The vehicle which came with the business was an Austin 3-ton truck with an enclosed tray body. The body had three wooden planks for seats and carried nineteen school children.

Soon after the takeover, a 32 seat bus was purchased and in early 1964, a new 12 passenger minibus was added.

As business slowly grew, and with the opening of Miami State High School in 1965, we purchased a new, 25 seat bus. During this year, we applied for and received a Charter Permit.

In November 1966, we received an extension to our Passenger Permit, to operate a service between Burleigh Heads and Mudgeeraba. Our first touring coach was purchased just two years later.

We successfully tendered for Marymount College in 1968, with the routes growing to cover the central Gold Coast and Hinterland regions.

We were again successful in 1977 with our Tender for the Endeavour Foundation and have retained their Contract to this day.

Over all these years we had been developing and operating our Passenger and Charter business under extended Passenger Permits. In late 1981 tenders were called for a License for the area. We were successful and had our License issued in January 1982.

Our urban routes were sold in 2002. Our focus is now on charter work and providing safe reliable transport for schools and the community.

Throughout these years of growth, Koala Koaches has remained a family-based business, with daughter Dominique being Office Manager in the early 1980’s. Son Bede came soon after her and is now Managing Director. Daughter Georgina joined us in 1988 as a driver with office duties. She is now Office Manager, WHSO & WRRTWO. Her daughter Kym is Accounts & Insurance Manager.

With the passing of the founders, Louise Young in 2011 and Richard Young in 2013, the Directors of the company remain family members being: Dominique Budgen, Lucas Young and Bede Young. 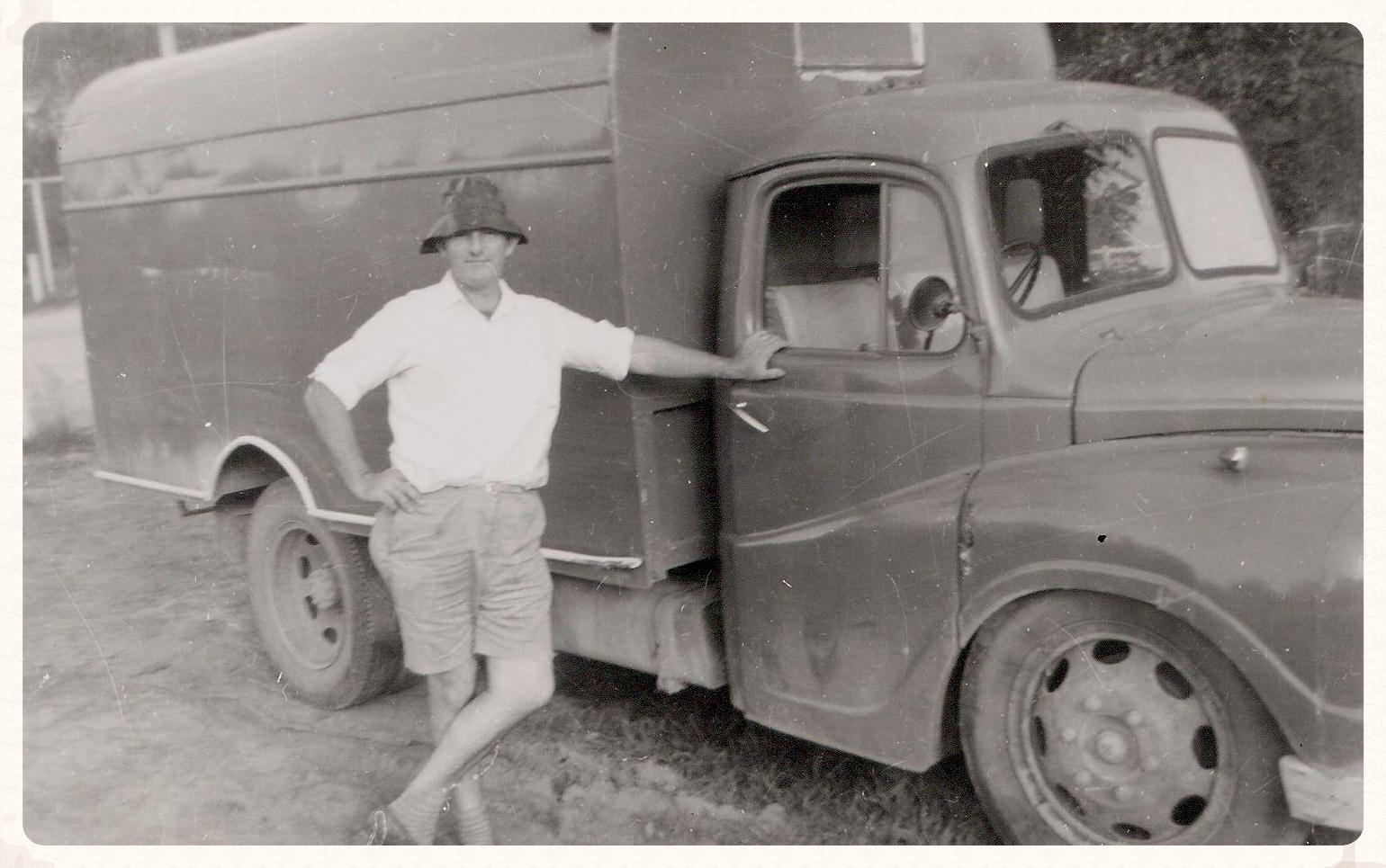